Hey Jeremy…What is a DH in baseball? When did the DH start? 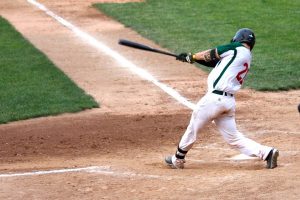 Hey everyone and welcome back!

As the new season is getting underway, I thought I would continue our recent trend of going over some of the rules of the game of baseball.

I hope you have been enjoying reading the articles as much as I have enjoyed putting them together.

I have had a few people ask me what a DH is in baseball recently and whether or not I think the National League should adopt the DH rule, so I thought it would go well with some of our recent posts.

So without further ado, let’s get right to it!

What is a DH in baseball?

A DH in baseball is a designated hitter.

What this means, is that a team can “designate” one player in the line up who does nothing but bat in place of the pitcher and the pitcher only.

Once the team has designated which player will be batting for the pitcher, they will bat for the pitcher the entire game, even when a pitching change is made.

The designated hitter is used exclusively for the pitcher position.

The DH position is completely unique to the American League in baseball, although there are efforts underway to have the National League adopt this rule as well.

Should the National League adopt the DH rule? 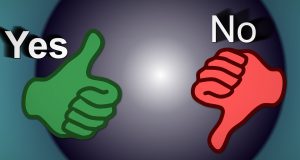 My thoughts on this are: Why wouldn’t they?

It takes an unbelievable amount of time, practice, and effort to be a pitcher at the Major League level.

Pitchers do not have the time for the extremely rigorous training routines that batters have to go through to be a batter in Major League Baseball.

If you ever watch a game in the National League where pitchers are required to bat, you will notice that they are batting in the 8 or 9 hole in nearly every game.

This is simply because they are the least productive batters in the line up. Unless of course your name happened to be Babe Ruth. Yes…He was a pitcher too!

In fact, I could make a case that The Babe is one of the greatest left handed pitchers to ever grace the game of baseball. Read This!

Sorry about that…Just me starting to ramble a little bit. 🙂

Get back on topic Jeremy!

Aside from the time and training routines that pitchers have to go through, let’s not forget the tremendous 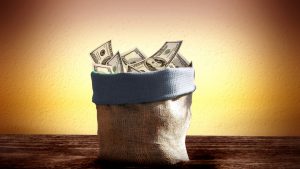 amount of money that teams have to invest in pitchers if they are going to be able to compete.

Nowadays, with the exception of a few good utility players, almost all positions are filled with “specialists,” and the pitcher position is the biggest specialty of them all.

If you haven’t spent your time training for this reason, you can imagine how easy it would be to hurt yourself.

Or, what if that 95 mph fast ball comes a little bit too far inside and hits your hundred million dollar pitcher on the hand and breaks it, putting them on the bench for a whole season?

Can you imagine the sinking feeling in your stomach as you watch your ace go down for the count, just because the “big wigs” are too stubborn to let a good thing like the DH rule into the league?

Just my opinion here, but I think it’s long past time for the National League to adopt the DH rule.

“They don’t normally ask batters to pitch, so why require pitchers to bat?!”

When did the DH rule in baseball start?

The designated hitter rule was officially adopted by the American League in 1973. 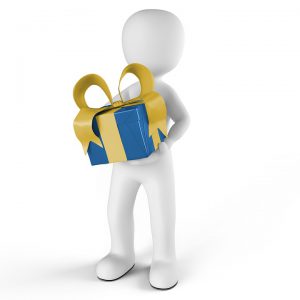 Okay, I didn’t mean for this to turn into a great big opinion piece. Once I started writing, I just felt like throwing a few things out there.

Do you hear me National League?!

The DH in baseball is simply a player that the manager designates to bat in place of the pitcher.

The manager must declare the designated hitter before the game officially starts.

If they forget to declare the DH before the game starts, the team forfeits the designated hitter for the entire game.

One more thing before we go.

If the designated hitter is replaced by a player who ends up being placed in a defensive position, the pitcher would then have to bat in the DH’s place.

I hope you enjoyed the article and that we answered the question; “What is a DH in baseball?” As always, if you have any other questions about this post, or anything else, please leave a comment below and I will get back with you a.s.a.p.

Looking for a great pitching machine that won’t break the bank?

Check out our #1 recommended pitching machine!