Is Baseball as Boring as some say it is? 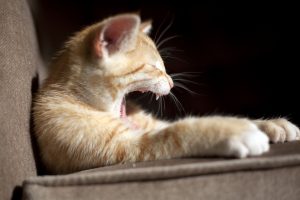 We hear it all the time. “Baseball is so boring. They’re just standing there the whole time.” To baseball fans, this is an incredibly agitating statement, but to outsiders, that’s truly what it looks like. However, if you understand the game, baseball is among the most interesting sports in the world.

Baseball is a mental game

No matter where you are on the field (or in the dugout), you always have to be thinking. For example, defensive players always have to be thinking about where the play will be if the ball comes to them. Is there a force out at third? Does that guy on second look like he’s going to steal? Who’s the cutoff man? These are all questions that have to go through a player’s mind before the pitch is thrown.

The catcher has to be constantly aware of the runners. He has to know how fast they are and how likely they are to steal. Even if the catcher knows the runner is the slowest guy on earth, he’s got to be ready for him to steal at any moment. The catcher, just like the coach, will be giving the sign to the pitcher, telling him what pitch to throw. He needs to be fully aware of what pitch the batter likes to hit in any given count. 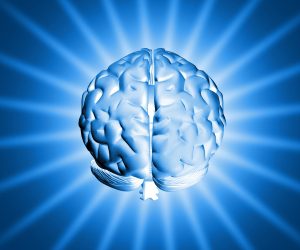 As a batter, there’s not a second you can stop thinking. You have to know who the pitcher is and what sort of pitches he can throw. You have to be mindful of the situation. For example, you have to know the count and number of outs. You also have to be thinking about the capability of the opposing team’s defense. This will tell you where you need to try to hit the ball.

All of this is before the pitcher even throws the ball. Once he does, the batter now shifts the focus to his swing. Everything has to be timed and carried out perfectly in order to hit the ball well. One slight error will result in a strike, pop fly, or just something other than a hit. The batter never stops being completely engrossed in the game.

What are the top 5 pitches in baseball?

Sitting on the bench doesn’t mean you’re not doing anything!

As a coach, you always have to be looking at the stats of the players your guys are up against. You have to be thinking of what you want your pitcher to throw and where you want the play to be. Does the next batter usually hit the ball to the left or right? Is he a fast runner? Do I need to bring the infield in, or shift my defense left or right?

You also have to be aware of how your pitcher is doing. When is the right time to pull him out of the game? How much longer can he pitch? Leave him in too long, and he could could start giving up easy hits, or get seriously injured. Pull him out too soon, and you could miss a great match up with the next batter. The coach has to continually be thinking about everything from the opposing team to the abilities of his own players.

As fans, we learn to think like these guys do. We’re always engrossed in every play, going through the same thought process of the 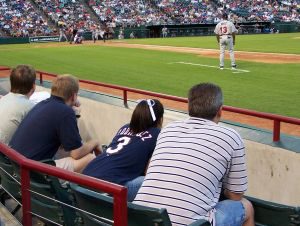 players. That being said, if you don’t understand the game, it is much harder to find it interesting.

So, my final point is that once you get what’s going on, baseball is no longer boring, but quite the opposite.

Even when you think there is no “action”, there is actually more happening in a baseball game than any other sport at any given time.

If you are unfamiliar with baseball rules, check out the article Simple Baseball Rules. There you will find most of the basic rules of baseball and player positions and names. If you have any other questions, or anything else I can assist you with, please leave a comment below and I’ll get right back with you.

Thanks for dropping by ~Jeremy

P.S. If you need some great baseball gift ideas, here are some of my favorites.